All performers in each video and graphical image on this website depicting activity governed by 18 U.S.C. 2257 were over the age of 18 as of the date(s) of production.

The owners and operators of Fuckableteens.net (“Fuckable Teens”) are not involved in the hiring, contracting for, managing, or otherwise arranging for the participation of any performers shown in the visual content appearing on the Fuckableteens.net website. Fuckable Teens is not the primary producer (as that term is defined in 18 USC § 2257 or 28 C.F.R. § 75.1) of any of the visual content provided by the Service. Fuckableteens has been informed and believes that the performers, models, and other persons that appear in any visual depiction of actual sexually explicit conduct (as defined in 18 U.S.C. § 2257) appearing or otherwise provided by the Service were over the age of eighteen years at the time of the creation of depictions in which they appear. All other pictures, graphics, videos or other visual content provided by the Service are exempt from the provisions of 18 U.S.C. section 2257 and 28 C.F.R. § 75.1 et seq., because they do not consist of content subject to those laws and regulations.

Please, direct questions pertaining to content provided through the Service by email admin@fuckableteens.net 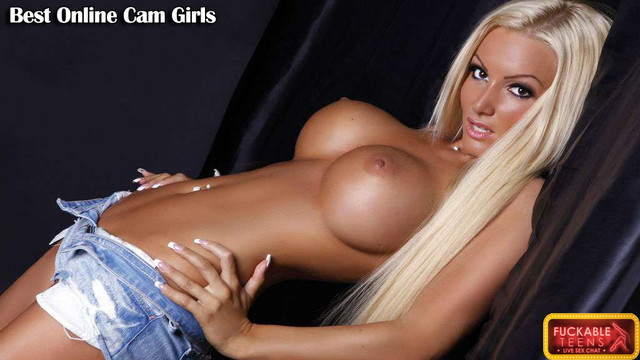